Some recent reports on real estate in New York City have made some people fearful. When we look at the broad picture and the overall statistics in those reports it is fairly clear as to why those people are fearful, however, one must dig deeper to understand the whole story.

Manhattan condo buyers remained cautious in the 3rd quarter 2018 due to concerns over the new tax law (FN1) implemented at the end of 2017, despite a very strong economy, record breaking stock market, and still relatively low, although rapidly increasing, interest rates.

Manhattan real estate is seldom in a buyers market, so if you are interested in a safe long term investment, now may be the time to buy. This is not going to be a prolonged event or repeated any time soon. In fact, during Q3, the high end of the market (>$5M), which began a correction in 2016, started to bounce back somewhat, as discussed below.

Those trying to time the absolute bottom of any market (real estate or stock market) will find it next to impossible, but sometimes there are clear signs...

A significant uptick in sales activity in April suggests the bottom may have passed!

April signed contracts in Manhattan rose by double digits compared to last March (up 15.6%) and same time last year (up 11.6%), according to Urban Digs. Signed contracts are a leading indicator in any real estate market. A significant increase in the number of signed contracts usually precedes positive price movement. We will be keeping an eye on this number as we move forward in 2019, but these green shoots are a very good sign that the market is stabilizing and even starting to turn around. Very welcome news after a disappointing first quarter.

The new tax law that was passed in December 2017 really sucked the life out of the Manhattan market over the last year. But, now that people have a better understanding of its affects after filing their 2018 taxes (due April 15th) some of that uncertainty has dissipated. If you recall, the law capped at $10K the amount of state income and local taxes (i.e., property taxes) (SALT) that a primary homeowner could deduct from their federal tax return, a miniscule amount for a New York primary homeowner.  This was a total surprise to most New Yorkers and caught many off guard. But, while the SALT cap did suck the life out of the market due to uncertainty, it had less of an impact on the high end of the market because of offsets in the form of lower tax rates, a higher AMT threshold and other loopholes.

With the tax change behind us and a tick up in sales activity, we think 2019 is the right time to buy a condo in Manhattan.  Consider the following on this report from Douglas Elliman:

With lower prices, adjusted seller expectations, recently cut rates, certainty about the tax change’s impact and latest sign of a booming NYC and US economy, buying now is very attractive.  We expect to look back on Q1 2019 as the absolute bottom of this market cycle.

Today, we feel that the current Manhattan housing market is a once-in-a-decade or possibly a once-in-a-generation investment opportunity. In Q4 2018, Manhattan evolved into a pronounced buyers market, as inventory rose, sales slowed and median asking prices declined. There is significant new supply coming online this year at a time when there are still unsold new development units from the past 2 years. The market has been weak and sellers are highly negotiable. At the same time, New York City's economy is robust. We believe the combination of these factors make it a great time to make a long-term investment - setting up 2019 as the perfect time to buy.

This is a very rare occasion. Over the last 20+ years, Manhattan has been in a buyers market only two other times: in 2001 right after 9/11, which lasted just six months, and in 2008-2009 after Lehman Brothers collapsed triggering a credit crisis that lasted one year. The current buyers’ market began in late 2015, but only in the ultra-luxury segment, a small sliver of the market. Since then, however, the buyers’ market has widened. First to the luxury segment in 2016 and 2017 and now to all inventory segments, especially in 2018 after the new unfavorable federal tax law was enacted (discussed at length in our previous updates) which pushed many buyers to the sidelines.

As you can see from the chart below from Compound, if you buy Manhattan real estate at the right time (i.e. during a buyers market), the rewards can be plentiful:

As for details on how the 4th Quarter of 2018 performed:

Well, what does all of this mean?

Keep in mind that this rare occasion is happening at the same time the NYC economy is booming and in a position to keep growing and growing in years to come (i.e Google West Soho expansion, Hudson Yards opening in March 2019, etc.).

While deals are happening, a lot of potential buyers are sitting on the sidelines in a wait-and-see mode. Our caution to them is that it is impossible to time the bottom of any market. Often, a buyer will wait too long, miss the dip and lose their leverage. Interest rates have come off their 2018 highs, making it a good time to enter or renter the market, before they start ascending again.


While headlines regarding the quarter have been concerning, they don't tell the entire story. We need to look at what is happening today in the market and not 1, 2 or 8 quarters ago, which is what the quarterly market reports usually focus on. If you look at the number of Contracts Signed in the quarter, a leading indicator, this quarter was roughly the same as the same quarter last year.

Closed sales in the 3rd quarter 2018, however, show a different picture. When looking at closed sales, you are assessing only units that closed in the quarter, regardless of when the contract was signed. In the case of New Development, that could have been 3 years ago in some instances. Therefore, closed sales info can be somewhat dated, albeit still good information to capture trends. 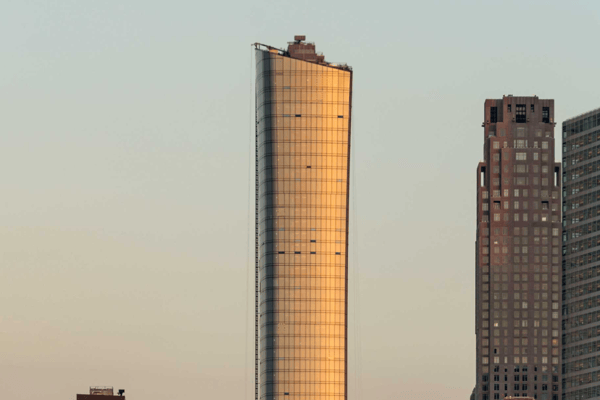 
Why we are confident in Manhattan Real Estate

To sum it up, we feel that this is a pretty good buyers’ market to be in, especially compared to 2008.


Drilling down into the detailed numbers suggests New York City real estate market is strong. Most people will read the broad reports, but the astute buyer will listen to real estate specialists. To paraphrase Warren Buffett said when others are fearful this may just be the right time to buy in NYC.

For a further discussion schedule a time to chat with me by clicking on my name. 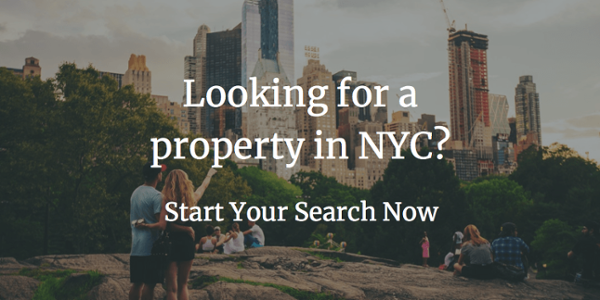