The Financial District—or, as many residents call it, FiDi—may be famous for its sleek skyscrapers that house top companies, but the area also has plenty of apartments and condos available. The area is popular with professionals who work on or around Wall Street. Residents also like how easy it is to travel to and from this area—many major subway lines stop at the Fulton Street Station, and you can also get ferries to Governors’ Island or Brooklyn. If you like the idea of living in the commercial heart of New York City, the Financial District is a good choice for you.

FiDi has a mix of walk-ups above stores and luxury buildings with gyms and roof terraces. There are also some apartments in historic buildings available near the South Street Seaport. Overall, the median sale price in FiDi is $1.6 million, and the median rental price is about $3,275.

If you like learning about Revolutionary War history, the Financial District is the perfect place for you. The area is home to some of the most historic sites in the city, including the Fraunces Tavern Museum. This tavern claims to be the oldest building in the city, and George Washington gave his famous farewell address to his troops here. Check out the tavern’s museum and learn more about its history, and afterwards, grab dinner and a drink in the tavern itself. 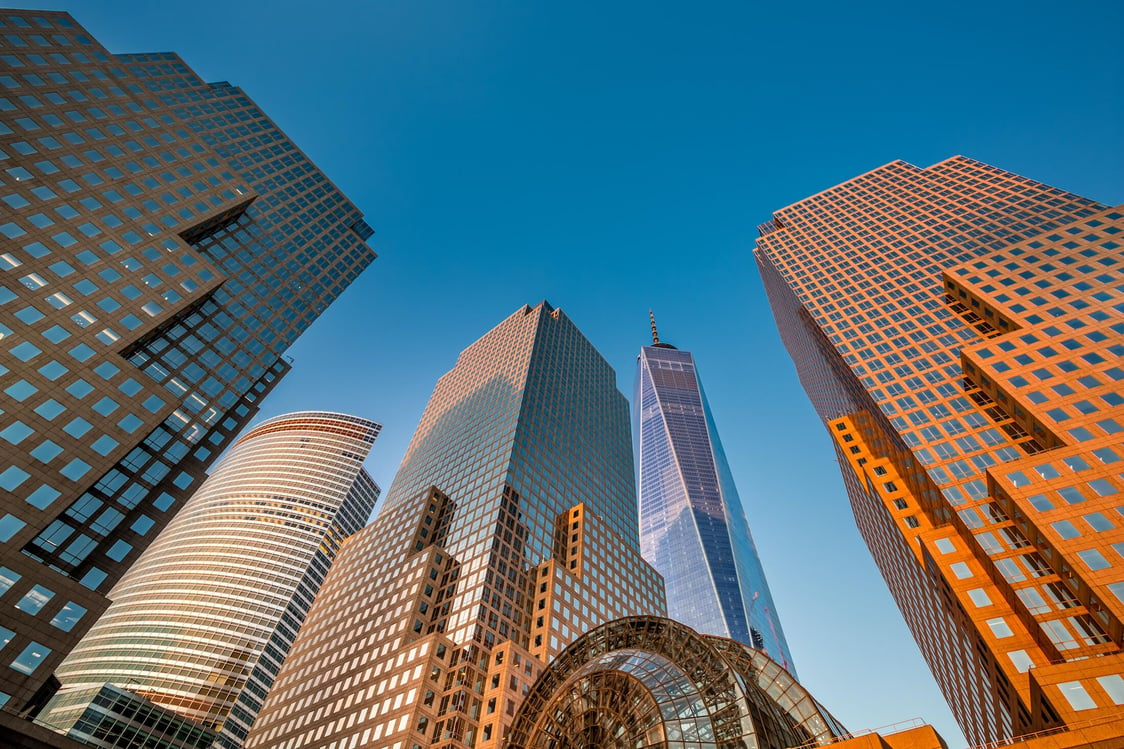 The Financial District is also home to some fascinating free museums, including Federal Hall. This hall was built in the 1700s, and it was home to the first Congress and Supreme Court. The Smithsonian National Museum of the American Indian is another great free museum to check out in FiDi. This museum has interesting exhibits about Native people from around America.

There are plenty of good high-end and casual places to get lunch or dinner in the Financial District. On Sundays, head down to the South Street Seaport and grab a bite to eat at the Fulton Stall Market. This market has produce and artisanal specialty foods that are made locally. Get a few snacks and relax at the outdoor tables on the South Street Seaport’s cobblestone streets. 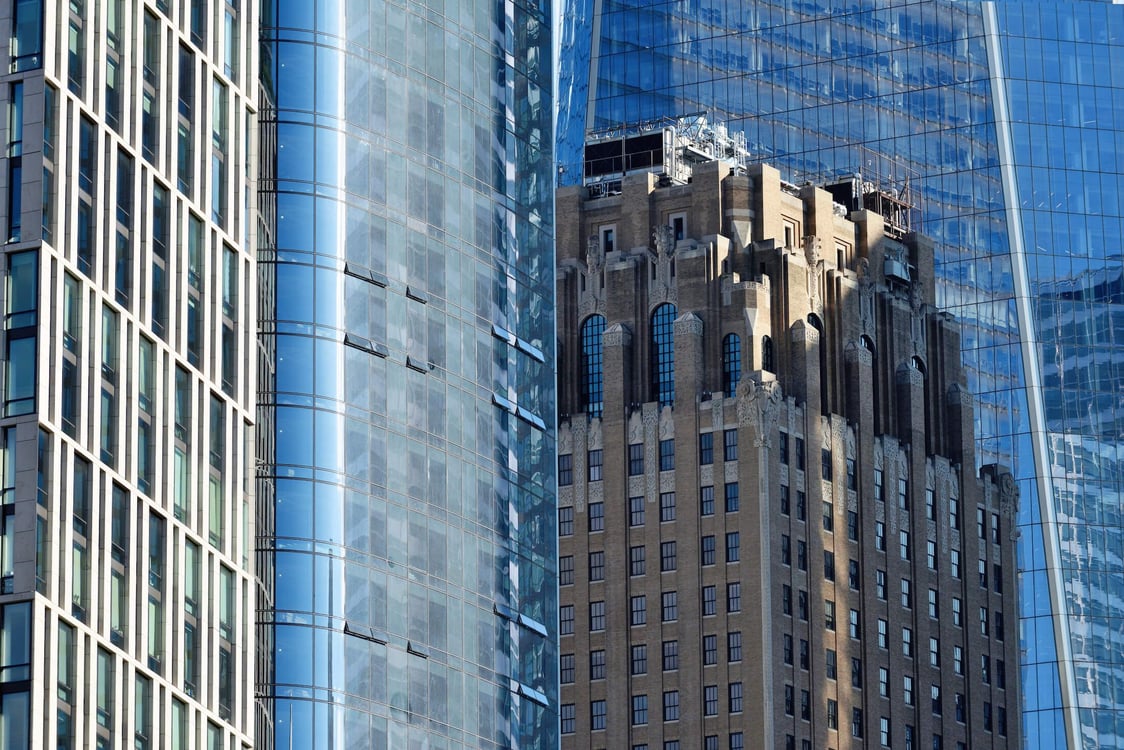 If you’d like to hang out with the workers on Wall Street, head to old-fashioned steakhouse DelMonico’s or seafood spot Luke’s Lobsters. At night, grab a drink or two at the historic Stone Street Tavern, which has tons of craft beers on tap. Or, you can hit the colorfully named Dead Rabbit Grocery and Grog, a traditional spot that offers vintage cocktails and classic pub fare.

Other surrounding neighborhoods are Tribeca and Chinatown. 101 Warren rises 35 stories in Tribeca, just north of the World Trade Center. This luxury building has 227 contemporary apartments that feature 10-foot ceilings, floor-to-ceiling glass windows, private loggias, and custom millwork throughout. Kitchens are by Bulthaup b3 and appliances are Sub-Zero and Miele.

Located opposite Central Park at 160 Central Park South, the JW Marriott Essex House is one of the New York’s premier hotels. It is now proud to offer a range of one, two and three bedroom apartments for sale- all with full use of its five-star facilities.

Extell Development Company presents The Carlton House, 21 East 61 Street. The Carlton House is being transformed into 68 exceptional 2-6BR residences. Reinterpreted and transformed to the highest standards of the 21st century, these luxury homes will set a new standard of excellence for premier developments in Manhattan.