Just North of the Lower East Side, the eclectic East Village neighborhood has attracted artists and musicians since the 1950s. This downtown neighborhood has hosted everyone from Beats poets like Jack Kerouac to punk rock musicians like the Ramones. Today, this neighborhood stays true to its artistic roots. Throughout the East Village, you’ll find tons of independent boutiques, art galleries, and packed bars that attract students from nearby NYU. The East Village is chock-full of interesting things to see and do.

The East Village has numerous small, blink-and-you’ll-miss-them museums and galleries. This includes the Museum of the American Gangster, a two-room museum that offers a comprehensive look at organized crime in America. There’s also the Museum of Reclaimed Urban Space, which chronicles the history of activism in the East Village. The East Village is also home to the Ukrainian Museum, a museum all about Ukrainian history. 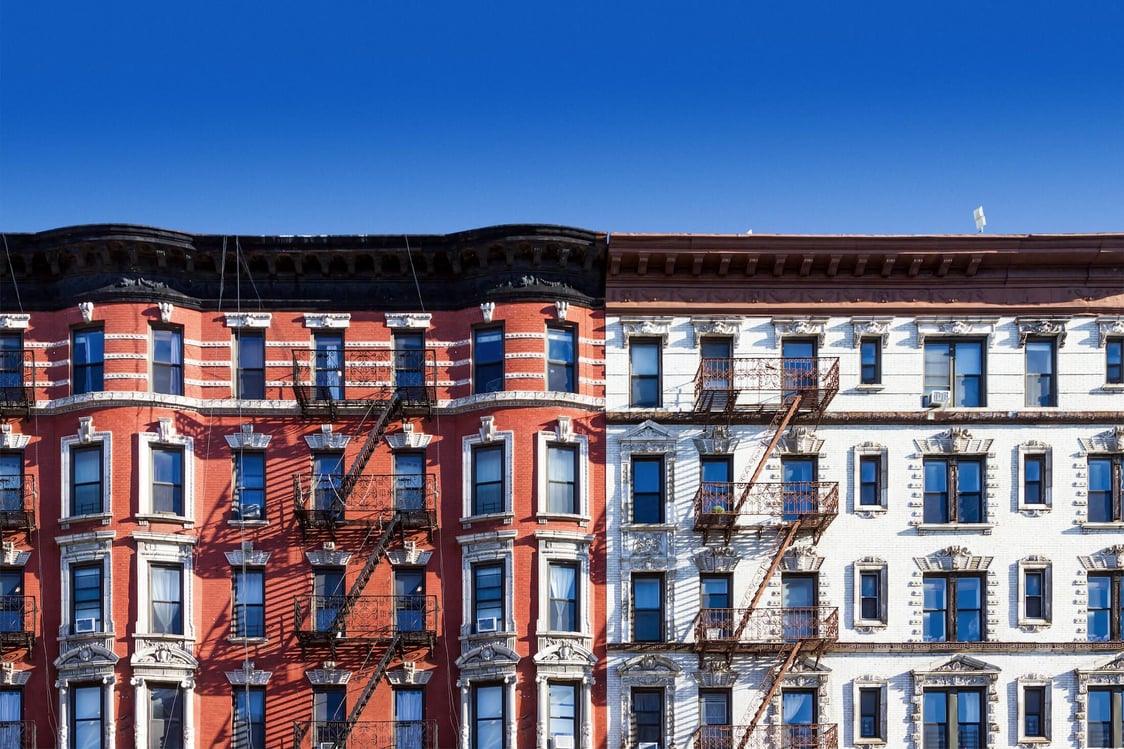 If you’re a fan of the performing arts, you’ll love the East Village. The Public Theatre always has great plays and musicals on, some of which eventually transfer to Broadway. You can also see more avant-garde performances at La Mama. If you like spoken word poetry, check out the Nuyorican Poets Café, which has poetry slams or jazz performances most nights of the week.

When East Village residents want to spend time outside, most head to Tompkins Square Park. This large, popular park has a dog park, basketball courts, and playgrounds. They also often host festivals, like the Howl Festival, which commemorates Beat poet Allen Ginsberg. This park is the perfect place to relax on a nice day. 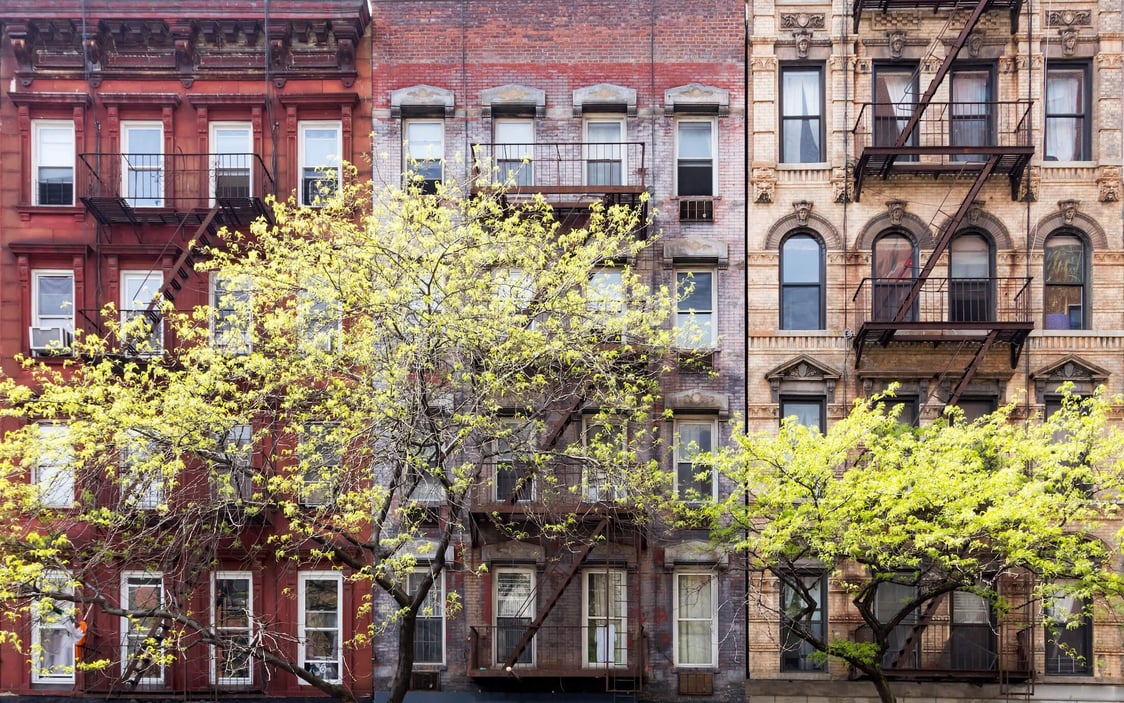 The East Village is also known for its cheap but delicious eateries on and around St. Mark’s Place. This includes Mamoun’s Falafel, which has inexpensive falafel sandwiches and other Middle Eastern fare. There’s also Crif Dogs, which serves hot dogs until the early hours of the morning.

If you’re looking for somewhere to grab a drink or listen to live music, you’ll have tons of options in the East Village. If you’re a fan of classic arcade games, head to Barcade, which has craft beer and plenty of vintage games available. Or, you can hit the chic speakeasy Please Don’t Tell, which has a hidden doorway that makes it feel like an authentic 1920s hideaway. You can also go for a beer at the historic McSorley’s Old Ale House, a bar that’s been around for over 150 years. When you’re living in the East Village, one thing’s for sure: you won’t run out of new places to try.